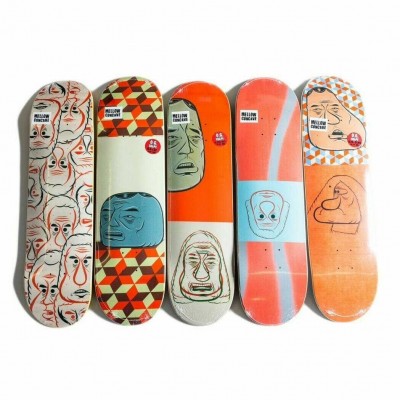 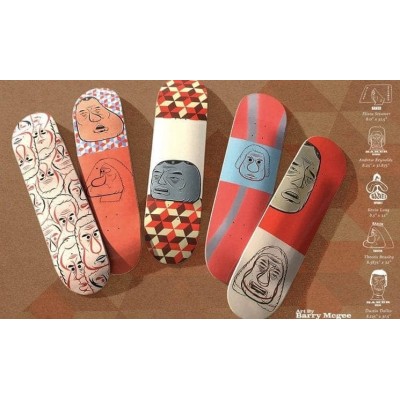 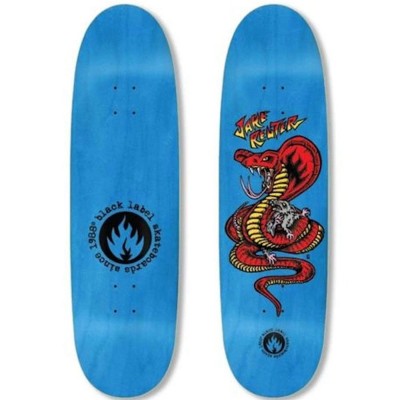 Tabla Skate Consolidated Dont Do it 8"

Tabla Skate Consolidated Dont Do it 8"